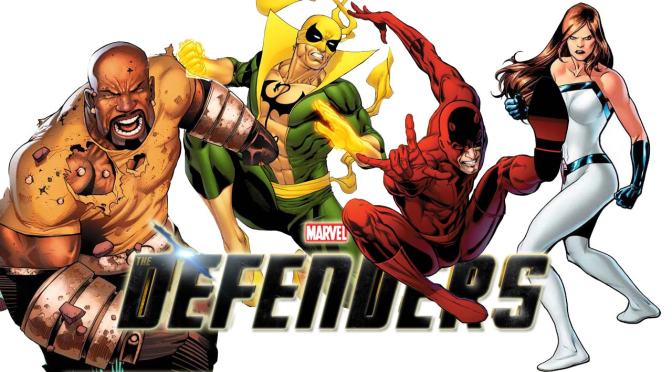 Much has already been written about Marvel’s plans for their Netflix series, which will include four stand alone titles (Daredevil, Jessica Jones, Luke Cage and Iron Fist) that will ultimately team up in a limited series of The Defenders.  Daredevil season one has already been released (with teases for season 2) and was a huge critical success for Marvel/Netflix.  Now thanks to the TCA (Television Critics Association) press tour we have a better idea of what to expect moving forward with the rest of the MCU on streaming media. END_OF_DOCUMENT_TOKEN_TO_BE_REPLACED

Not much to explain with this one.  Below are recently released photos from the films Batman v Superman: Dawn of Justice, Deadpool and X-Men: Apocalypse.

“Empire sits down with the brains trust behind the new DC/Warner Bros. superpowered behemoth, Batman V Superman: Dawn Of Justice. It’s the beginning of unrivalled coverage of a film that has an awful lot riding on it. The on-set stories, the genesis, the new casting and its place in the fast-developing DCverse are all tackled within, with director Zack Snyder, producers Deborah Snyder and Charles Roven, and its two key protagonists, Henry Cavill (the Man of Steel) and Ben Affleck (the Dark Knight), promising a muscular, dark-hewn epic.” 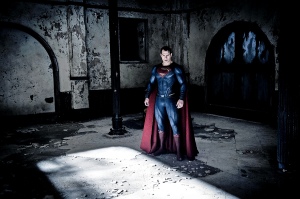 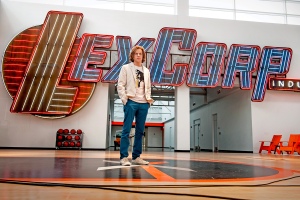 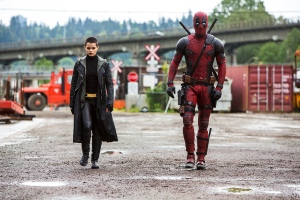 Last but not least, here are a few behind the scenes images of the filming for X-Men: Apocalypse posted on director Bryan Singer’s Instagram account.  Last week I posted several photos from the latest X-Men flick from Entertainment Weekly that can be found here.  Check out the new pics below including a shot of Patrick Stewart on set (hmm… how could he be factoring into the story this time around?).