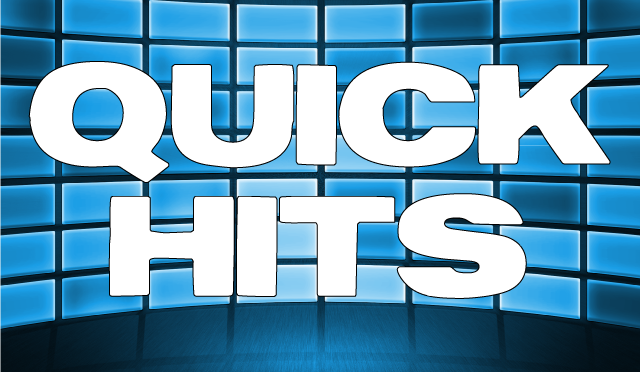 Below check out a quick round-up of stories that broke this past week including Justin Theroux replacing Chris Evans in Girl on the Train, Olivia Wilde expressing interest in playing Captain Marvel, Elizabeth Banks returning for Pitch Perfect 3 and word that Indiana Jones will not be recast in a future installment of the franchise. END_OF_DOCUMENT_TOKEN_TO_BE_REPLACED

This post is going to include spoilers from the Walking Dead Season 6 Episode 3.  If you are not caught up with the show turn back now, this is your warning.  Seriously, you don’t want to accidentally read something and have it ruined for you. END_OF_DOCUMENT_TOKEN_TO_BE_REPLACED

Deadpool was one of those adaptations that was stuck in development hell for years and never looked like it would get made.  However, Ryan Reynolds has been passionate about getting this made and ultimately was able to pull it off.  The footage shown at San Diego Comic Con received rave reviews and the marketing has demonstrated that, at the very least, they are going to nail the Merc with a Mouth’s personality.  Questions were posed initially about whether he would exist on his own or somehow be incorporated into the larger X-Men cinematic universe, before Fox assured that he would be folded into the films with the rest of the X-Men characters.  One of those characters, Colossus, will be making an appearance in Deadpool and Heroic Hollywood learned more about his involvement. END_OF_DOCUMENT_TOKEN_TO_BE_REPLACED