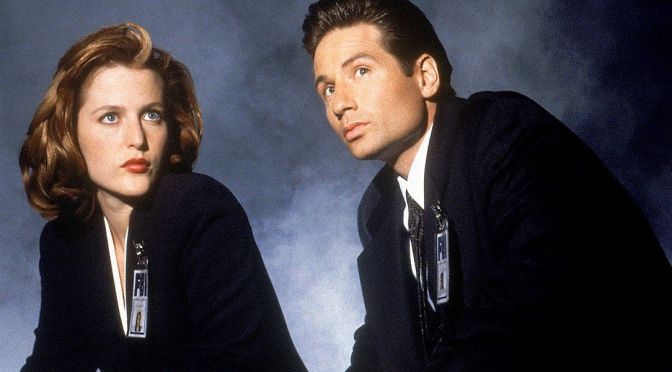 According to TV Line, it looks like we may be getting more X-Files following the limited series run this year.   With the huge ratings the series received it was difficult to believe that all those involved wouldn’t be able to find a way to make it work.  Continue below to read about what those at Fox are saying.

During a conference call with reporters to tout Fox’s 2016-17 schedule, chairman and CEO Dana Walden confirmed that there have been “conversations” with series creator Chris Carter and stars David Duchovny and Gillian Anderson, adding, “I believe everyone is on board to do another installment of the show.” Walden conceded that there will be some scheduling hurdles to overcome, but, “Hopefully, this time next year we will have more news.”

This isn’t the first we’ve heard about the possibility of another season.  Back in February series creator Chris Carter stated his feelings that the show would return for a full season.

“I can’t imagine, with the ratings that we’ve got and the way we ended this season, that there won’t be more X-Files,” he said. “They will find a way to get that done. Because I spoke about it briefly with [Fox CEO] Dana Walden… so there’s an appetite there and… a chance certainly to find how we’re gonna get ourselves off this precipice.”

What do you think?  Did you like the limited event series for X-Files and are you interested in seeing more of Mulder and Scully?  Chances are if they’re only in talks now for another season, season 11 won’t air until the 2017-2018 TV season at the earliest.