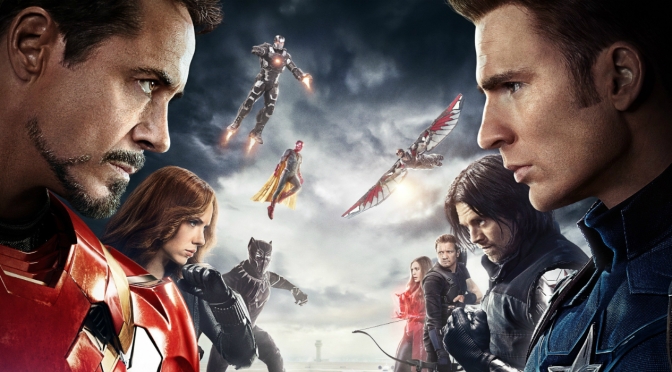 Below are clips of storyboard scenes that got deleted from the final version of Captain America: Civil War.  These clips come courtesy of Darrin Denlinger (via Screen Rant) and depict different ways the events in the movie could have gone down including a fight scene between Captain America and Black Widow.  The following naturally includes spoilers for the movie, so proceed with caution if you haven’t seen the Civil War yet.

The first clip takes place during the epic clash between both sides of heroes.  During that sequence many of the Avengers take turns fighting each other, but there’s one noticeable pairing that was absent and that’s a fight between Captain America and Black Widow.  The two formed a strong bond in Captain America: Winter Soldier when they fought side by side, so in Civil War it was particularly hurtful when she chose Tony’s side over Cap.  This shows that there could have been even more damage to that friendship if they decided to allow the two to combat each other.

This clip shows an alternate take on Bucky’s escape from his apartment.

This scene is an alternate for Bucky being brought into custody and includes Hawkeye entering the film much earlier.

What do you think, would these scenes have made the movie better or worse?  Was it a good idea to remove them from the final cut of the movie?