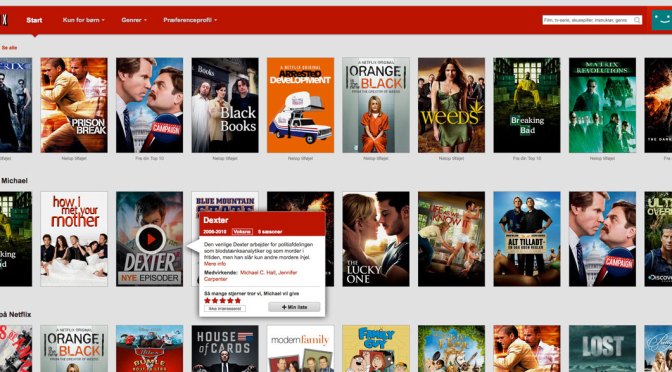 I read a post on \Film today where two of the writers had a discussion about what factors contribute to them choosing the movies they watch.  I found it interesting and it got me thinking about why I pick certain films to watch.  It’s not one set formula for everyone or else it’d be easy to forecast which films will succeed and which will flop and Hollywood studios would churn out only one type of film because it has a higher chance of success.  So what about you?  Why do you choose to see the movies that you do?  I provided a poll at the end of this post where you can vote and feel free to add comments in the discussion board below.

To explain a little what I mean by the below categories: Do you decide to see or not see a movie because a certain actor is in it?  “Denzel Washington is in it, I don’t even know what the movie is about but we gotta see this.”  or “The movie looked interesting until I saw that Adam Sandler was in it.”  Do you want to see the next film by a director or screenwriter you love?  Studios clearly bank on this because how many trailers do you see that start off with “From the visionary minds that directed The dark Knight Trilogy and Inception…”  Then there’s the huge, cultural phenomenon “event” films like Star Wars, Titanic, Avatar, Avengers, etc. where people who rarely see movies will come out because it seems like everyone else is seeing it.  Are you drawn to specific brands that you’ll see regardless of whether or not it “looks good” or is receiving terrible reviews?  Does the majority of your movie-going experiences center around seeing things based on other people’s decisions like a girlfriend, your children, or your best buddy who’s only interested in certain types of movies?

For me I’ll say that naturally all of these come into play to certain extents.  There’s plenty of movies I wouldn’t see or likely even hear about if they weren’t receiving glowing reviews from people I respect or getting award buzz.  As we get closer to the Oscars I try to watch everything that’s nominated, so that obviously plays into my movie choosing.  There’s certain genres I am drawn to above others as well.  I’m more likely to watch a superhero or action movie then a chick flick, sci-fi or historical drama.  My wife and i both are on the lookout for good scary movies, so if we see one that seems decent we’re more likely to check it out than a film from another genre that might be receiving similar reviews.  Then there’s brands that I basically “have to see” like each new Pixar film because they’ve had a great track record, Bond movie because I’ve seen and own them all, Marvel or Star Wars because I’m a fan of those universes, etc.  I have my actors, those individuals where if I’m watching a trailer or scanning the Netflix list and see their face I’m instantly more interested.

Beyond that I also have a separate criteria for theater going movies and “wait for DVD” movies.  If it’s a blockbuster movie I’m interested in seeing I’m more likely to go watch it in theaters.  If it’s a drama, art house film, romcom, horror movie, etc. I’m likely to wait until it comes out on DVD.

What about you?  What’s your criteria for picking movies?  Vote in the poll and then share in the discussion board below.