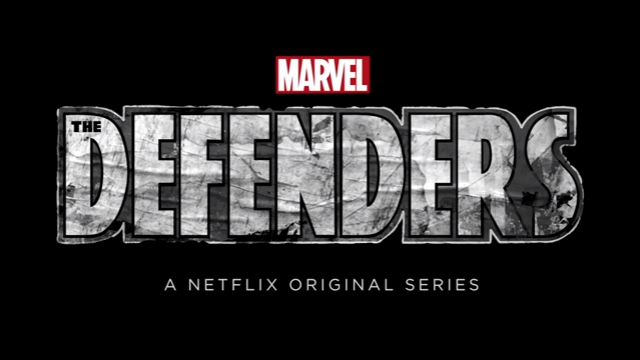 Marvel/Netflix have enjoyed much critical success for their first two series, Daredevil and Jessica Jones.  At San Diego Comic Con they used the platform to tease what’s coming up next with introductions to Luke Cage and Iron Fist as well as teasing Daredevil season 3 and the Defenders team up series.  Check out the trailers for each below.

After a sabotaged experiment leaves him with super strength and unbreakable skin, Luke Cage becomes a fugitive trying to rebuild his life in modern day Harlem, New York City. But he is soon pulled out of the shadows and must fight a battle for the heart of his city–forcing him to confront a past he had tried to bury.

It should come as no surprise that Daredevil has been renewed for a third season because the first two were awesome and received a ton of attention in both viewership and critical acclaim.  I’d be interested to see moving forward how much each series is able to stand apart as its own entity following the events in the Defender series.  One of my biggest knocks on the Marvel shared cinematic universe is that despite how awesome it is seeing all the heroes together and watching how the events in one film can affect another, they have to devote too much time in each movie setting up the next one and it is beginning to take away from the overall experience (I’m looking at you Age of Ultron).  The Netflix shows exist within the same world as those films and there’s the occasional nod that those movies exist, but they don’t feel the need to shoehorn that into each episode.  Hopefully each series can continue in that same fashion where the characters and events are effected by the other shows but they still feel isolated.

There has been much discussion about how the Iron Fist series faced some difficulties getting off the ground, specifically nailing down the tone and how they were going to incorporate the more supernatural elements of the character’s backstory into this more realistic and gritty world started by Daredevil.  I’m intrigued to see how they manage to make Iron Fist work and feel similar to the other shows.  Yes, they are all trying to find their distinct voice but the shows still need to feel unified.  I have faith in Marvel/Netflix based on their track record thus far.