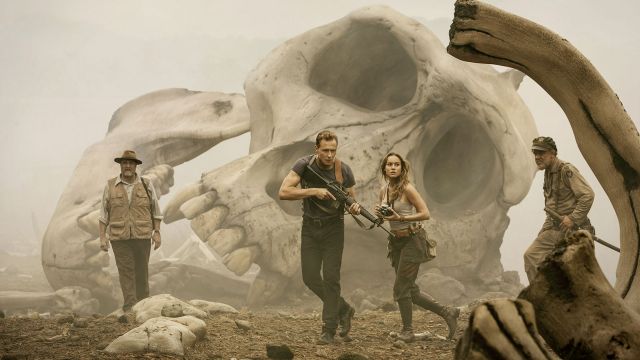 “A trip back to the mysterious and dangerous home of the king of the apes, the new film will follow a team of explorers (led by a character played by Tom Hiddleston), who venture deep inside the treacherous, primordial island to find the leader’s brother and a mythical serum, confronting extraordinary creatures along the way.”