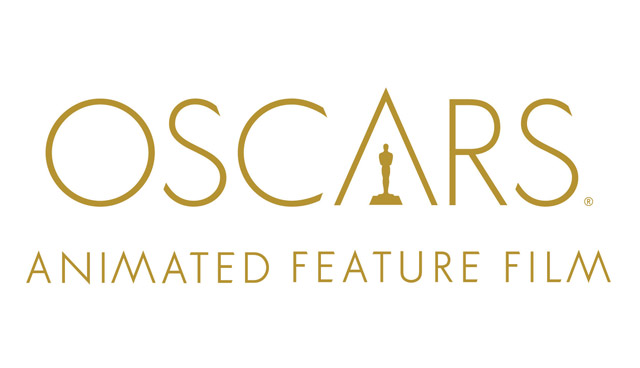 The following 27 animated films have been submitted for award consideration in the Animated Feature Film category in the 89th Annual Academy Awards.  The list comes courtesy of Coming Soon.

The total of 27 films being submitted is a new record for the Animated Feature Film category.  Do you have a favorite to win?  There can be anywhere between 2 to 5 nominees in this category (for there to be a maximum of 5 nominees there has to be at least sixteen films that qualify for this category and several still haven’t had their Los Angeles qualifying run).  My guess is that Zootopia, Moana, Finding Dory and Kubo and the Two Strings will secure 4 of the nominations.  Share your thoughts below.