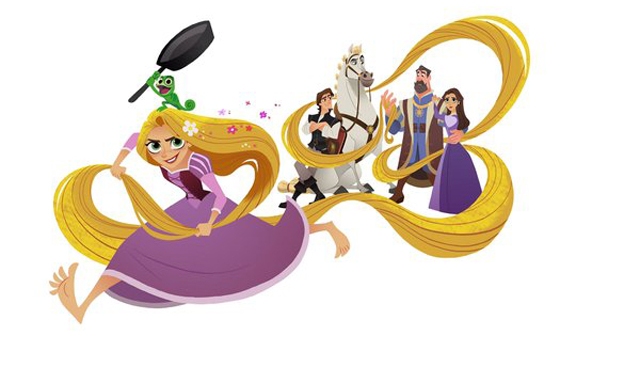 “Tangled Before Ever After takes place in between events of the feature film and the 2012 short film Tangled Ever After. Apparently there were a lot of adventures that Rapunzel and Eugene got into in the time in-between!”

2 thoughts on “Trailer for Disney’s Tangled Before Ever After”