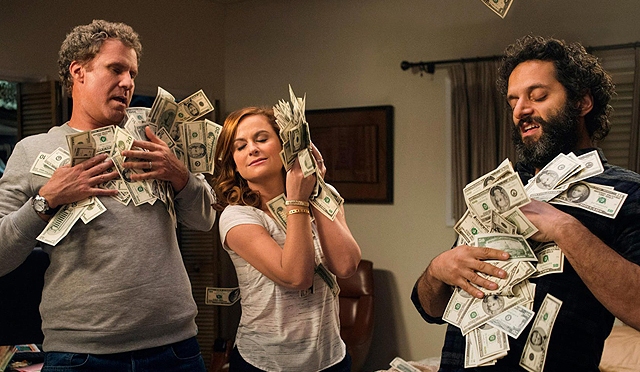 “The House follows Ferrell’s character Scott and his wife Kate (Poehler) who, after losing their daughter’s college fund, decide that they can earn some money back by opening an illegal casino in their basement.”