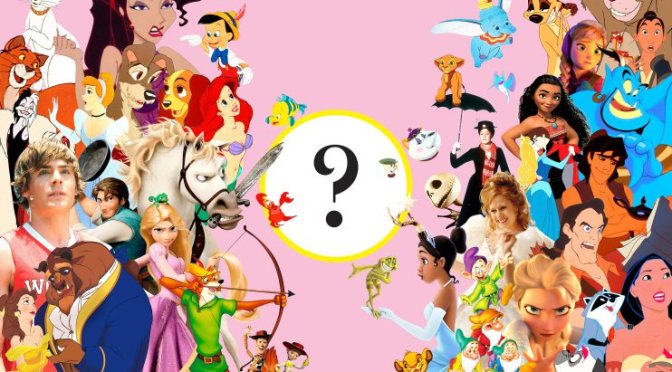 Entertainment Weekly has prepared a tournament to determine what is the best Disney song of all time.  Click on the link below to vote for round one and share your thoughts in the discussion board below.  Which song is your favorite?  Are there any tough decisions in round one?

Here’s the link to the official tournament Disney Bracket: What is the Best Disney Song Ever?, which will also be discussed on EW Morning Live (8 a.m-10 a.m.) on Sirius XM Radio channel 105 up until the announcement of the winner Monday, April 17.

I’m a huge Disney fan (as you can probably tell by my general bias towards writing Disney related articles… which is easy when they also own Marvel, Star Wars and Pixar) and have often had arguments with my wife about which movie or which songs are better- most recently between Lion King and Pocahontas since they were released very close to each other.  So I certainly will be checking in and voting for my favorites (go Aladdin!).  Chime in below with your thoughts.

One thought on “EW Bracket: What Is The Best Disney Song?”