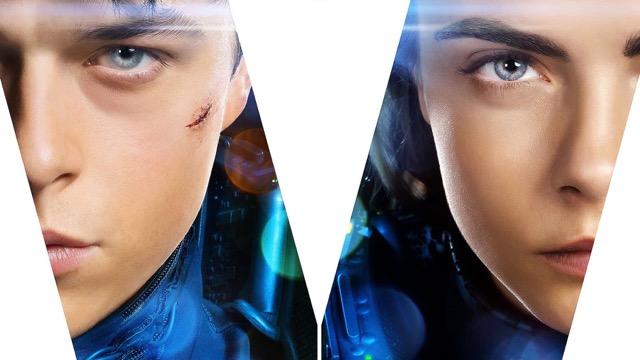 “Based on the classic European graphic novel series, “Valerian and Laureline,” (specifically the sixth book, “Ambassador of the Shadows”), Valerian and the City of a Thousand Planets stars Dane DeHaan and Cara Delevingne as the title characters, special operatives for the government of the human territories and charged with maintaining order throughout the universe. Valerian has more in mind than a professional relationship with his partner, blatantly chasing after her with propositions of romance. But his extensive history with women, and her traditional values, drive Laureline to continuously rebuff him.”