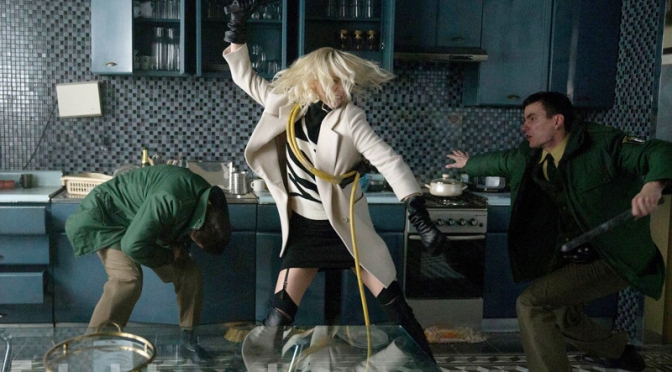 20th Century Fox released the first trailer for Murder on the Orient Express, a remake of the 1974 film based on the acclaimed Agatha Christie novel, set to arrive in theaters November 10, 2017. END_OF_DOCUMENT_TOKEN_TO_BE_REPLACED 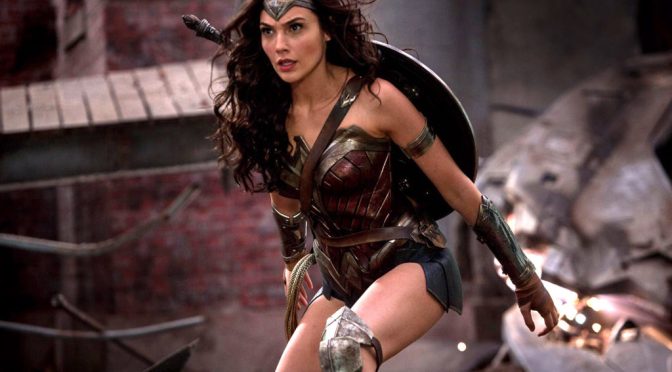