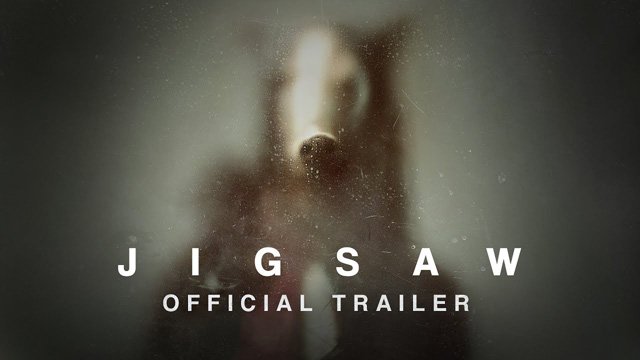 Jigsaw, the eighth installment in the Saw franchise, is directed by Michael and Peter Spierig from a script by Pete Goldfinger and Josh Stolberg.  The known cast so far includes Laura Vandervoort, Hannah Anderson and Tobin Bell in some capacity.  Not much is known about the movie yet.  The film arrives in theaters October 27, 2017.