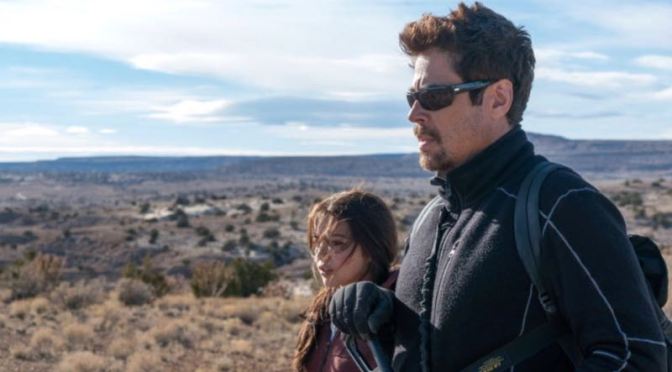 “In Sicario: Day of the Soldado, the drug war on the US-Mexico border has escalated as the cartels have begun trafficking terrorists across the US border. To fight the war, federal agent Matt Graver (Josh Brolin) reteams with the mercurial Alejandro (Benicio Del Toro) to start a war between dueling cartels by kidnapping Isabela Reyes (Isabela Moner of Transformers: The Last Knight), the teenage daughter of infamous kingpin Carlos Reyes. When the mission is exposed, and Graver orders Alejandro to terminate Isabela, the killer’s cold façade cracks.”