According to Latino Review, Guillermo Del Toro is developing Alvin Schwartz’s Scary Stories to Tell in the Dark.  The books were published in 1981 and contain a series of short stories and creepy images of the horror/frightening variety.  Check out the official description below. END_OF_DOCUMENT_TOKEN_TO_BE_REPLACED 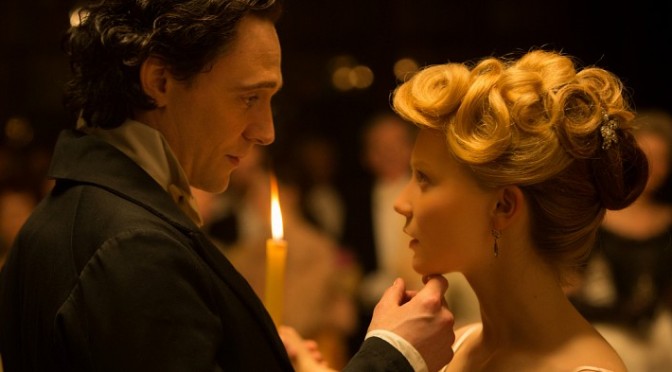 Guillermo del Toro is a geek favorite and each of his films reach semi-cult status with that group of fans, even though they might not be super successful at the box office.  He’s the type of director who is very ambitious and often has his plate full of potential projects, many of which never see the light of day.  His latest, Crimson Peak, is sure to wow the crowd at the San Diego Comic Con later this month before it arrives in theaters in October. END_OF_DOCUMENT_TOKEN_TO_BE_REPLACED

Ryan Gosling is a hot commodity in Hollywood right now (ladies, you can interpret that any way you’d like).  He’s starring in Weightless later this year with Christian Bale, Natalie Portman, Michael Fassbender, Cate Blanchett and Rooney Mara and they’ve started filming on The Big Short which will pair him with Brad Pitt, Steve Carell and Christian Bale again.  In addition to those anticipated ensemble movies, this past week it was announced that Gosling will be in Guillermo del Toro’s Haunted Mansion and the Blade Runner sequel. END_OF_DOCUMENT_TOKEN_TO_BE_REPLACED